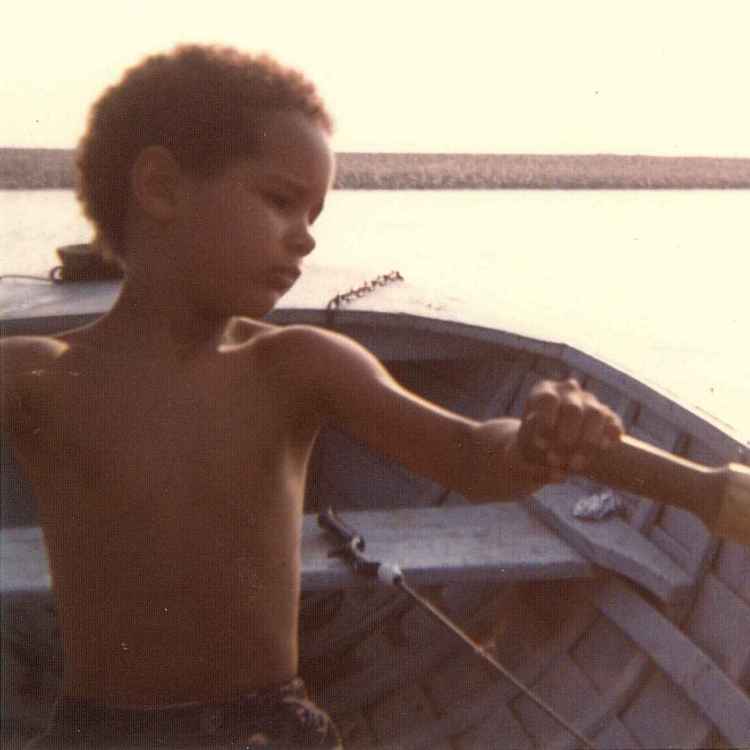 Re‧mi Do
‧ an affirmation to my daughter
‧ the first three notes of the famous musical signal from the film Close Encounters of the Third Kind
‧ three key signature areas (re for D/D-flat, mi for E major/minor, and do for C) where songs in the mix are grouped together. I’ve used the technique of harmonic mixing/selecting to unite or contrast songs.

The copyrights for these recordings are the intellectual property of the artists, though the corporations take the credit and the money. I own nothing. Support music.

Bruce A. Russell aka Ibrahim El Mahboob (b. Kingston, ON, 1968) is a composer and self-taught pianist living and working in Toronto (Tkarón:to, the traditional territory of many nations including the Mississaugas of the Credit, the Anishnabeg, the Chippewa, the Haudenosaunee and the Wendat). He studied at York University with James Tenney and Phillip Werren. He has composed music for the Madawaska String Quartet, Modern Times Stage Company, McMaster Dancers and choreographers Pam Johnson and Tracy Renee Stafford. Interest in his work increased in 2020, with performances by Arraymusic, Prism Percussion, Second Note Duo, San Juan Symphony and Idaho Falls Symphony. He was host of Radio Music Gallery, and has written for Musicworks and I Care if You Listen. His interests are in 20th and 21st century concert music especially postminimalism, and music of the African diaspora including notated and non-notated forms. He is a parent of three and is employed in the financial sector.

View all of elmahboob's posts.